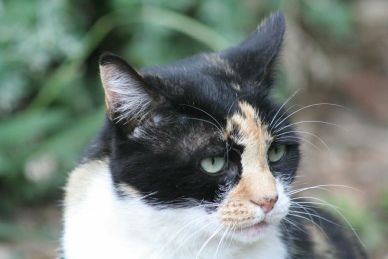 Popular television and stage persona Evita Bezuidenhout the alter ego of actor Pieter Dirk-Uys will jet off to California next week to receive an international women's lifetime achievement award.

Bezuidenhout is to receive the Living Legacy 2000 Award to be presented by the Women's International Centre (WIC) at its 17th annual celebrations in San Diego, California on March 11.

The award is a celebration of excellence and humanitarian contribution to "women who led us into the 21st century", the WIC said in a statement on Friday.

Bezuidenhout's publicist Bridget van Oerle told Sapa on Friday night that she (Bezuidenhout) was "honoured" to be chosen for such a prestigious award.

She dismissed banter of Bezuidenhout not being worthy of the award because she was actually male.

"He deserves it because he is a woman," said Van Oerle.

Bezuidenhout will perform a special show, titled "An Audience with an African Queen", at the Old Globe Theatre in San Diego on March 13.

United States President Bill Clinton is expected to appear in the show alongside other familiar South African characters as portrayed by Dirk-Uys, the WIC said.

The ceremony is to be dedicated to legendary actress and humanitarian Audrey Hepburn.

Van Oerle said Bezuidenhout would be wearing a special dress, designed and made for the occasion by Errol Arendz.