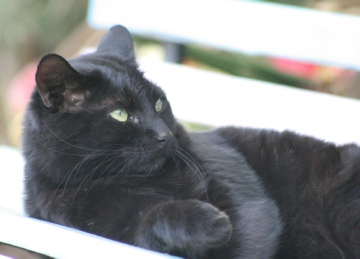 What Pieter-Dirk Uys thinks of the Budget

Pieter-Dirk Uys, an actor and satirist, expressed concern about the capital gains tax: "There goes the house at the sea that you only use once a year, the third car, the fourth wife and the fifth facelift.

"A tax on disposing! It won't affect the majority who are not poised to sell the Pierneef, but what about the poor overstressed, irrelevant white minority?"

He suggested more valid tax targets, such as a self-abuse tax.

"Pornography could be taxed by 200 percent because if you want it so badly, pay wanker pay," he said.

"Allow smokers their puffs in their cigar bars but add a 25 percent smokers' tariff."

Uys also said there should be tax relief for everyone who uses a condom, whose children have condoms in their pockets, and shops and schools that stock condoms.

After the Budget, he said the delay in introducing capital gains tax until October would give people more time to understand the measure.

Uys, who tours schools to educate pupils on safe sex, added there was too little new money in the Budget for the fight against Aids.

"The tanks are at the border and the Third World is dying."