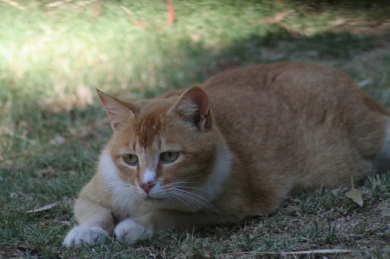 Berlin all the way, skattie

Darling: The Pieter-Dirk Uys Story, a documentary featuring both Pieter-Dirk Uys and Evita Bezuidenhout, will be screened as part of the prestigious Panorama-choice at the 2008 Berlin Film Festival now on in the German capital.

Both Uys and Bezuidenhout will be present, however not at the same time. Uys is known throughout South Africa as a leading satirist and commentator on the political absurdities of the day. Bezuidenhout, his well-known creation, is known as "the most famous white woman in South Africa".

Darling: The Pieter-Dirk Uys Story, is a documentary that focuses mainly on Uys's Aids-presentations at schools and his use of humour to confront fear and stigma. He has visited over a million young people with this free entertainment.

The film was made by 17-year old New Zealander, Julian Shaw, who joined him on the road and documented the experiences.

The film has been richly rewarded at recent festivals, winning the Independent Spirit Award at the 2007 IF Awards, Australia's biggest public-voted movie awards, as well as being recognised as the Best New Zealand Medium Documentary at the DOCNZ, Australasia's biggest international documentary festival in October 2007

Evita Bezuidenhout has also been invited to make a presentation in Berlin at the Teddy Awards where the film is in competition. The ceremony will be televised world-wide.

While in Berlin Pieter-Dirk Uys will present one performance of his show A (Jewish) Boer in Berlin at the Jewish Museum where his mother Helga Bassel's piano is part of the exhibition Home and Exile (Heimat und Exil).

The show will introduce a range of characters and explore his use of humour to fight fear and repression with the focus on his Jewish legacy through his mother.