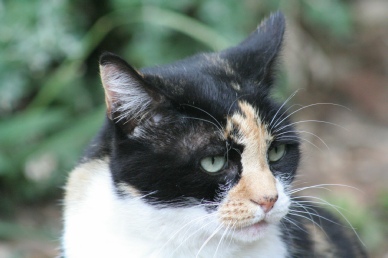 “LET us be clear about the Freedom Charter: it is a pamphlet drawn up by a political party — nothing more and nothing less.”

These are the recent words of Douglas Gibson, Democratic Alliance MP and spokesman for his party, saying the 50th anniversary celebrations of the Charter were a waste of money, so the party would not attend.

Is the DA leadership too young to remember, or now too Nationalist to acknowledge, that the Freedom Charter was probably the sole inspiration for millions of South Africans during the dark days of our fascism? Not only for the few local whites who were loudly and unfashionably anti-apartheid, but for the majority of South Africans who cherished the Freedom Charter and its blueprint of better days to come for all our people?

Those days are here now.

Luckily the party that embraces the Freedom Charter is in the majority.

The one that flippantly demeans it will stay small and speaks for itself alone.